Think your organization is too large or too political to adopt agile marketing? You might take inspiration from the U.S. CTO Todd Park, who has ignited a number of agile projects in the U.S. federal government and — isn’t there a law against this? — is actually getting stuff done.

Park, who has a successful background as a tech-savvy entrepreneur (he co-founded Athenahealth in the 90’s), was the CTO of the Department of Health and Human Services from 2009 until earlier this year, when he was named Chief Technology Officer of the United States.

So what exactly does the U.S. CTO do? I attended a session with Park earlier today where he explained.

“I run an incubator,” he said. “It doesn’t birth companies. It births projects that get executed in an agile and Scrum fashion.” These projects sometimes happen entirely inside government organizations, but more frequently have been in collaboration with the private sector.

He described two such projects:

The first, the Open Data Initiative — check out data.gov — has the mission of “liberating data” from its dark silos in the bowels of the federal government. Data that the public has paid for and data that could be really useful to entrepreneurs in health, energy, education, public safety, etc.

Park recalls an image from the closing scene of Raiders of the Lost Ark as the boxed up ark is being wheeled into a gigantor warehouse with endless rows and stacks of other boxes gathering dust. That’s an apt metaphor for the piles of data in the government today. And while a lot of it may be of limited value, there are likely many gems waiting to be unearthed and put to productive use.

Weather data and GPS are earlier examples of the impact government data can have when it’s made available to public and private entrepreneurs and innovators.

But it’s not just about making the data accessible — although that’s a good start. It’s also about making entrepreneurs aware of the data that’s available. To promote discovery and innovation with the data, Park has run hackathons, datapaloozas, meet-ups, data jams, and more. Earlier this week, there was a story on TechCrunch about one such project, a design challenge for health care records.

The other project Park has championed is the Presidential Innovation Fellows program, bringing “top innovators from outside government for focused ‘tours of duty’ with our best federal innovators on game-changing projects.” These tours of duty are only 6 months long, and they’re run in a lean start-up, agile fashion, with rapid iterations that deliver value in a matter of weeks.

One such mission is RFP-EZ, which aims to provide an online service that will let small businesses easily sell tech services to the government. You can follow the project on Twitter at @ProjectRFPEZ. You can even follow the project on GitHub, getting full access to the software being written for this. (Apparently a number of city governments are starting to adopt this software for streamlining their own RFP efforts as well.)

So what are the takeaways for agile — or wanting-to-be-agile — marketers? I’d give three:

“The most entrepreneurial time I’ve ever had has been serving in the U.S. government,” remarked Park with infectious enthusiasm. “How can that be? Sounds really strange?”

Yes, it sounds a little strange. But mighty cool. And if people can make this happen in the Byzantine quagmire of the federal government, what excuse do the rest of us have? 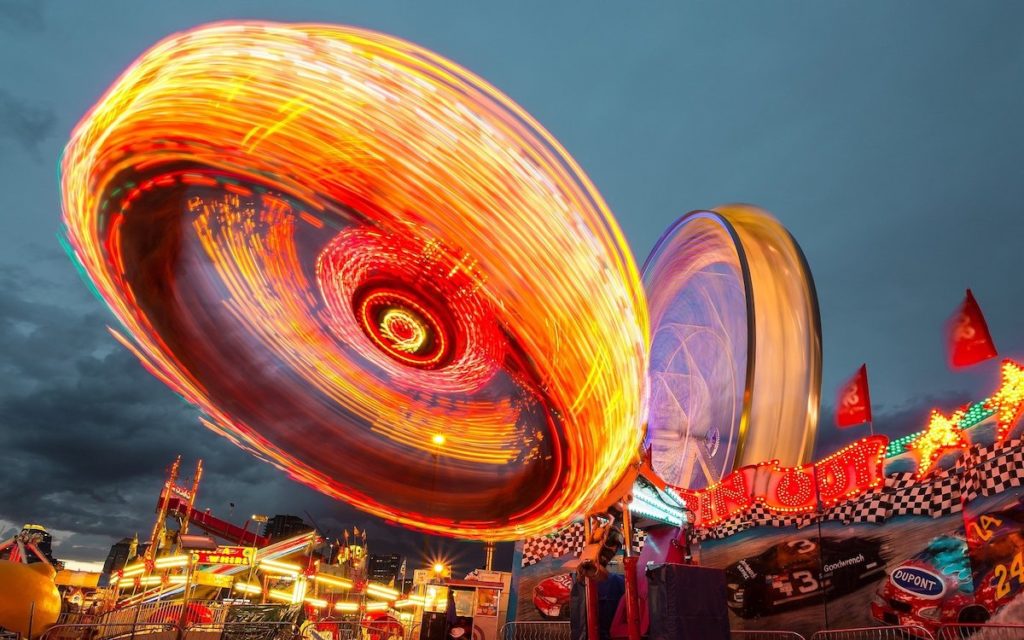 1 thought on “What agile marketers can learn from the U.S. CTO”